CW Falling for a Rake

These content notes are made available here so readers can inform themselves if they want to. Some readers might consider these as ‘spoilers’, particularly for the detailed trigger warnings. 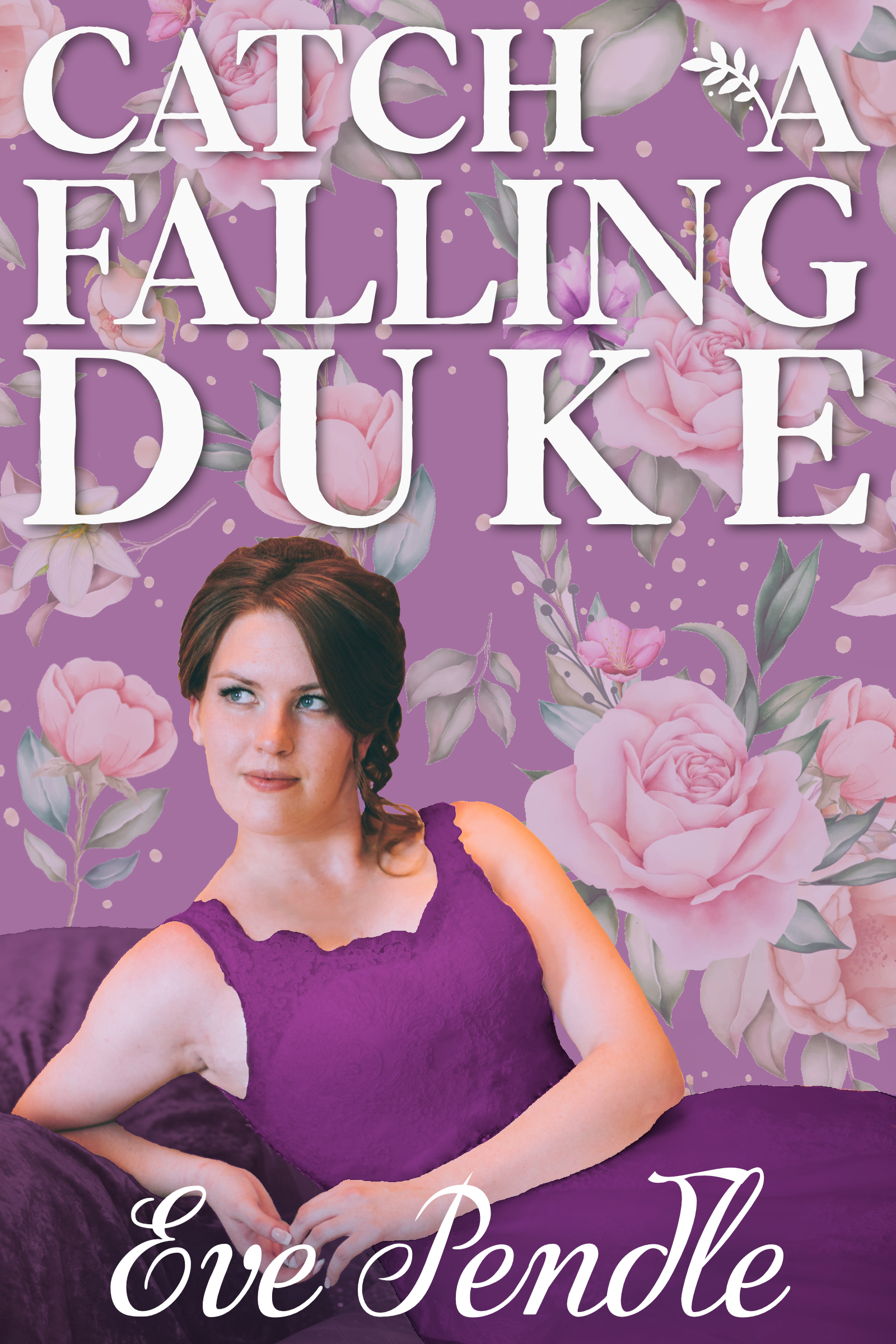